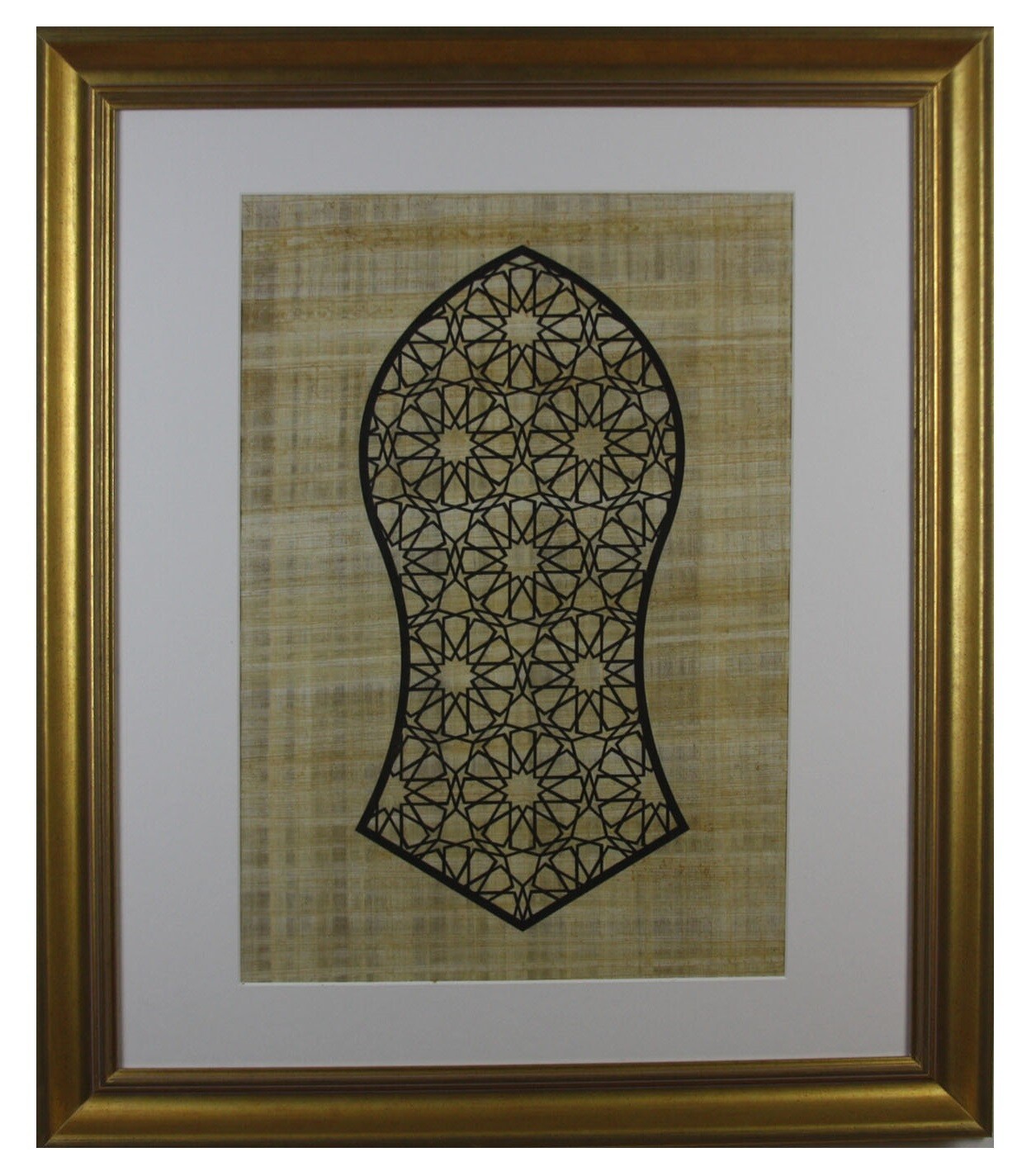 Motivated by this love, as well as by an understanding of the immense importance of the personal example of the Prophet (Allah bless him and give him peace), the Muslim community recorded and preserved his entire life in the most exacting detail. The Islamic scholars did not limit their attention to the moral and legal example of the Prophet alone (Allah bless him and give him peace). Rather, they also focused on his daily life, like his habits of eating, drinking, and sleeping, as well as other matters that do not have immediate legal implications. From that time, until this present day, Muslims have sought to imitate the example of their Prophet (Allah bless him and give him peace) in all its details, unless they were of the particular matters that Allah Most High chose only for him.

The Prophet’s (Allah bless him and give him peace) external, physical appearance was also among the matters that Muslims paid great attention to, as were his habits of dress. Among the matters of external appearance, the Prophet’s noble sandals received particular attention, perhaps because of what his followers felt of utmost love and humility for the person of their beloved Prophet (Allah bless him and give him peace), such that they saw themselves as less than his sandals.

The Companions & the Noble Sandals

The attention given to the noble sandals is not an innovated matter. Rather, the first generations, from the Companions of the Prophet (Allah bless him and give him peace), were the first to give them attention and importance, such that some of them were known to have distinguished themselves with serving the noble sandals. It has been reported by Ibn Sa`d that Anas (Allah be well pleased with him) was the keeper of the sandals of the Messenger of Allah (Allah bless him and give him peace).

The Attention Given by the Imams & Scholars to the Noble Sandals

A number of Imams gave the noble sandals of the Prophet (Allah bless him and give him peace) particular attention, authoring complete works in describing and praising them, and gathering that which was transmitted regarding this. Among them were:

1. Imam Abu Ishāq Ibrahīm ibn Muhammad ibn Khalaf al-Sullamī, famous as Ibn al-Hājj, who collected that which many poets and authors had written in praise of the sandals.

2. Imam and hadith master Abū al-Yumn `Abd al-Samad ibn `Abd al-Wahhāb Ibn `Asākir of Damascus (686 AH), who was buried in the Baqī` cemetery [in Madina], authored a treatise called A Sketch of the Sandal of the Prophet (Allah bless him and give him peace) (Timthālu Na`l al-Nabiyy), which is published.

5. Imam Abū al-`Abbās al-Maqqarī of Tilmisān, who died in Egypt, wrote the most expansive work on the issue, An Opening From The Most High In Praising The Sandals (Fath al-Muta`āl fī Madh al-Ni`āl). This work is published, and has three abridgements. The first is by Radiyy al-Dīn Abu al-Khayr al-Qādirī; the second by Abū al-Hasan al-Dimintī; and the third by Shaykh Yūsuf al-Nabahānī (Allah have mercy on them all).

6. The author of the work Collected Pearls from the Bewildering Design and the Unique Exposition on the Characteristics of the Depiction of the Sandals of the Messenger of Allah (Allah bless him and give him peace) (al-La’ali’ al-Majmū`a Min Bāhir al-Nizām wa Bāri` al-Kalām fī Sifat Mithāl Na`li Rasūl Allāh), who was one of the scholars of Cordoba, as mentioned by the historian Abū Sālim al-`Ayyāshī in his famous travelogue.

The Place of the Depiction of the Noble Sandals & their Baraka

Writers and poets wrote eloquently in praise of the noble sandals and in describing the feelings of ecstatic love for their wearer (Allah bless him and give him peace). Imam Abū al-`Abbās gathered a significant amount of these writing in his aforementioned work, as well as in his treatise Azhār al-Riyād

May the best of blessings and peace be upon the owner of these blessed sandals.

• Egyptian Papyrus Paper is formed by laying thin strips of papyrus plant stalk in horizontal and vertical (crosswise) layers. Each handmade sheet of Papyrus is unique and often features frayed edges adding to its handmade character. Egyptian Papyrus weighs 120 gsm and is acid-free giving it strength.
• 100% Egyptian Papyrus paper, Made in Egypt.
• All our Products are exclusive and unique Designs
• Beautiful Modern Gold Curved Frame with Glass
• Comes ready to hang on a wall (Secure hanging hook attached)