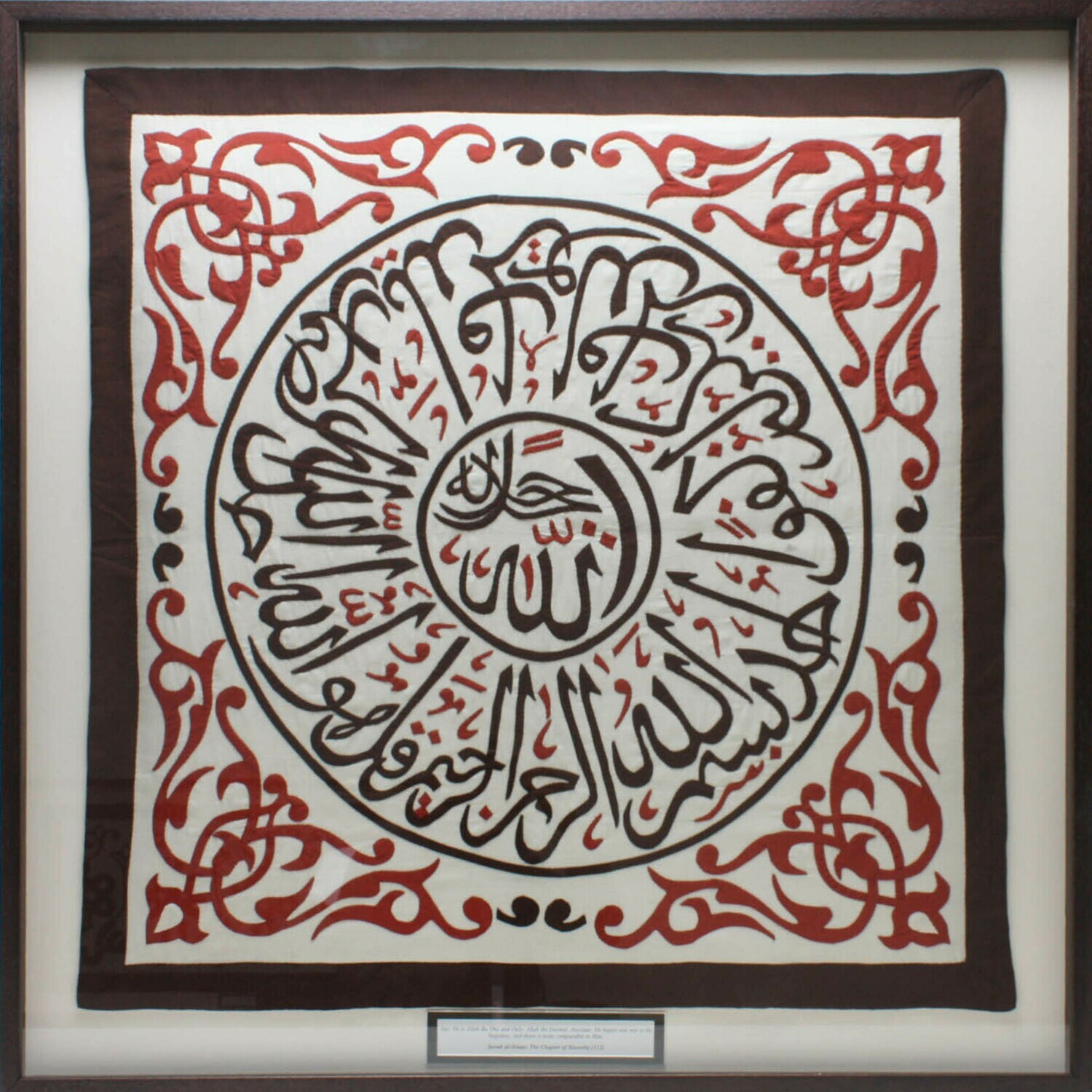 Beautiful set of Hadith. They fit perfectly on a small wall in the front entry. I am very happy with this purchase. They are exactly as described and seen on the picture online. Communication with the shop was great, they are friendly and professional. Thank you so much!

Alhamdulilah I am in love with my piece from ArtziCulture! The perfect piece to kick off my art wall in my kitchen dinner. I love how it is Islamic yet modern art, prefect for my style. The price for a canvas piece of this calibre and size is super reasonable and the communications from the shop were so useful.

I ordered the painting and ordered a custom framing for it.. it arrived promptly and in a very professional wrapping. The painting is even better than the photos, I simply love it and would definitely shop again from this seller

Very fast shipment, beautifully done. We are very happy with the service; thank you so much!