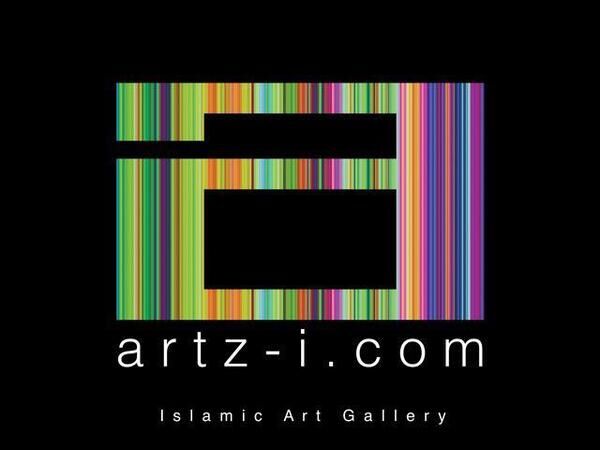 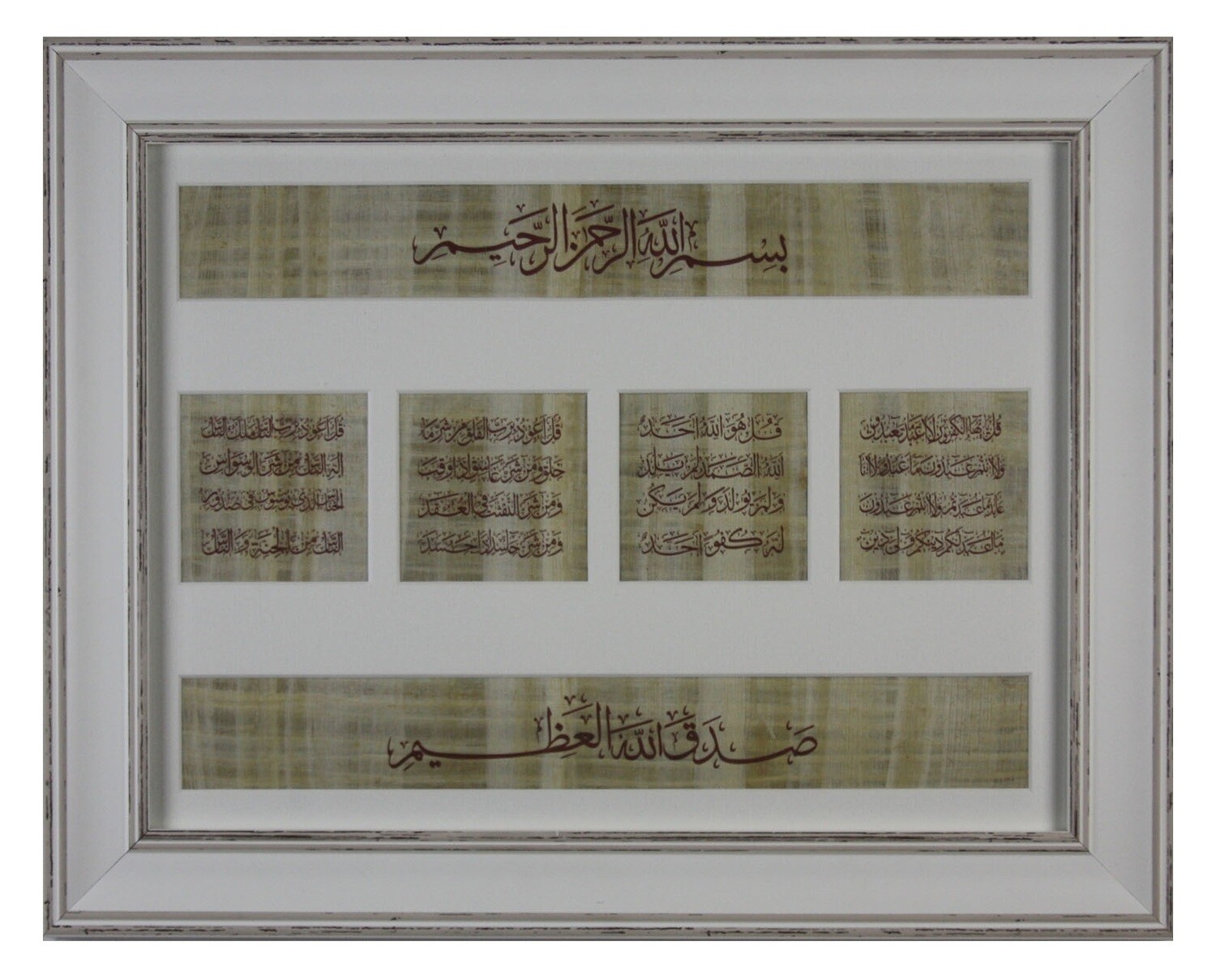 Say : I seek refuge with (Allah ) the lord of mankind, The king of mankind, The Ilah ( God ) of mankind, From the evil of the whisperer ( devil who whispers evil in the hearts of men) , who withdraws ( from his whispering in one's heart after one remembers Allah ), Who whispers in the breasts of mankind , Of jinns and men.